British newspaper The Independent recommends a three-day trip to Hanoi and Ha Long Bay as a great, affordable travel option. 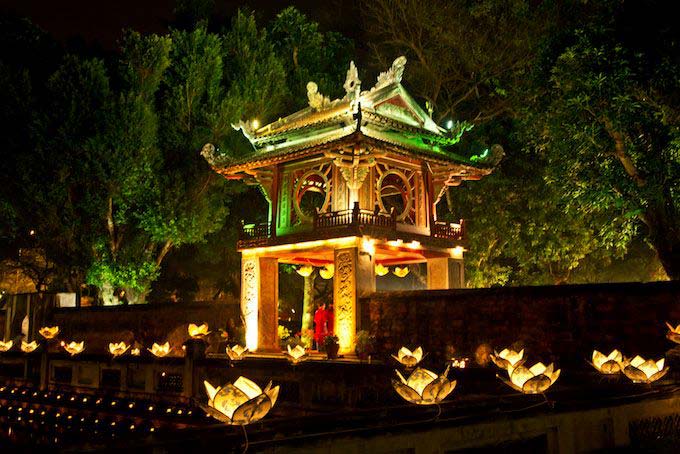 A night scene at the Temple of Literature, a popular destination in Hanoi. Photo by VnExpress/Vu Quang Ngo

For £300 ($384), a package tour that includes two nights in Vietnam’s capital city and an overnight stay on a cruise boat in the world-renowned natural heritage site Ha Long Bay, is great value for money, the newspaper said.

The Independent’s other recommendations include driving around the French Riviera in a rented retro-style car, or enjoying the beach at a three-star hotel in Crete, Greece. Transportation fee is not included.

Hanoi and Long Bay are among Vietnam’s most prominent tourism attractions.

Hanoi, Vietnam’s capital city, is a major social and cultural center. It carries its ancient history and modernity with a special charm. It’s cuisine, on and off its streets, is continually raved about.

Located in the northern province of Quang Ninh, Ha Long Bay comprises 1,600 islands and islets, and is one of the most mesmerizing natural complexes in the world, with limestone formations rising spectacularly still blue-green waters. Beautiful beaches, caves and floating villages make the bay a must-visit destination in Vietnam.

The core area of Ha Long Bay was the first natural site in Vietnam to be listed as a UNESCO natural world heritage in 1994. The bay was also the set for the Hollywood blockbuster “Kong – Skull Island” (2017). 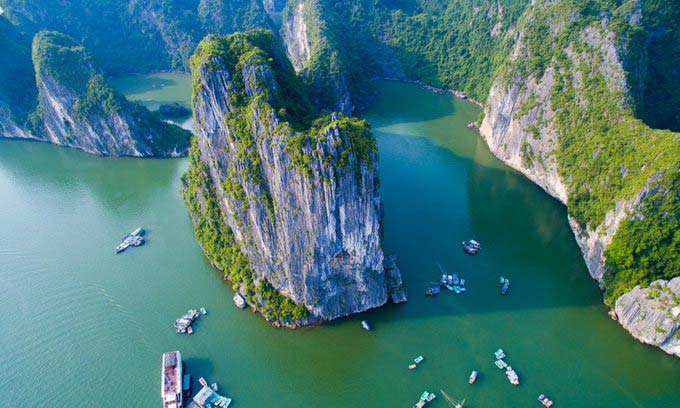